African updated an hour ago
Blog

The Predators and Prey of Serengeti National Park! 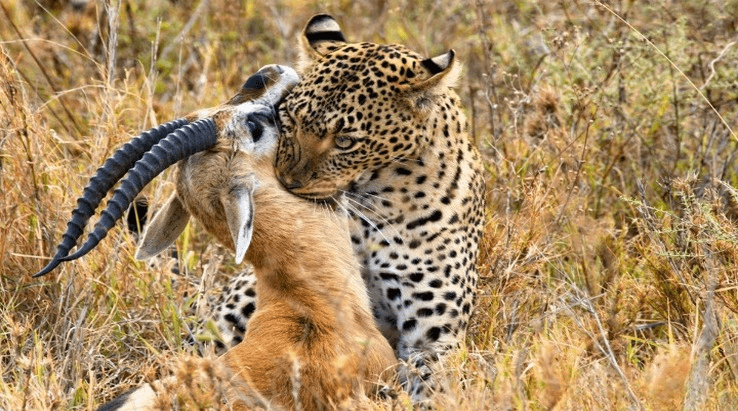 Serengeti Wildlife Safari is on the bucket list of many travelers! Do you know what attracts most travelers to a Serengeti Safari Tour? It is to watch the predators and prey in action!

The perfectly timed executions, survival tactics, and unexpected escapes can leave you enthralled. Watching the predators and prey in action at Serengeti National Park creates a thrill! Observing wild animals in their quest for survival is a life lesson.

Serengeti National Park is the world's largest lion sanctuary. It is due to the abundance of prey species found in Serengeti.

The wildebeest around 1.8 constitute the largest population of big mammals in the Serengeti National Park. You can find over 200,000 zebra, 300,000 Thomson and Grant's gazelles, ten thousand topi, Masai giraffes, and waterbuck.

What attracts safari lovers is watching the Big Five and predators in action! Big Five includes:

On your Serengeti Wildlife Safari, you can come across the region’s five hundred bird species.

The Serengeti National Park is home to a dense population of predators. You can find large carnivorous animals on a Serengeti safari like

Flutter vs React Native vs PWA - In Depth Comparison in 2023 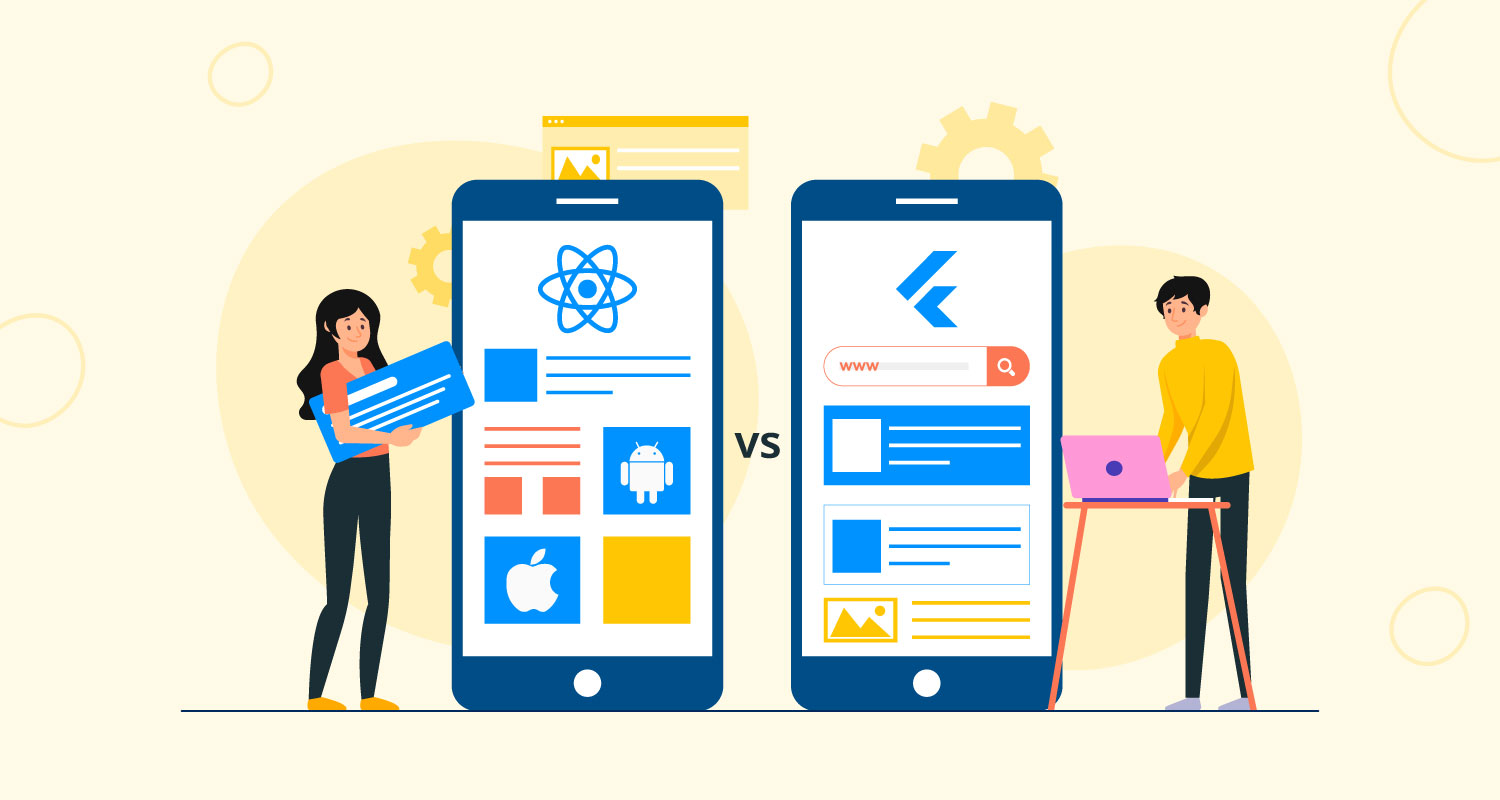 Cross-platform app development technologies are booming the market if you are confused to choose one. We have discussed which tech is best for your future project.